Favourite Person – She’s a cat – we are just there to serve.

Favourite thing – She refuses to answer this question, as a cat she reckons she doesn’t like anything much. 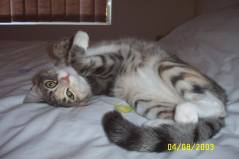 Our lovely Maloo, she’s the oldest of our family at 15 actual years which is the equivalent of her being 76. But she’s healthy in a chubby, lazy cat kind of a way, she’s never been sick, not ever!! Charlie, my Son chose her, she was our first pet when we emigrated from the UK in 2002, a lady had two kittens left, she was sooooooo pretty I was willing Charlie to pick her, but it was his choice so I crossed my fingers. He chose her and off we went home.

In her younger days she was very much an outdoor cat who came home when she was hungry, the 6 foot fence was no obstacle to her and hopped over it like it was nothing. But as the years have gone on she has slowed down, got lazier and chubbier, now her days are spent for the most part sleeping with a bit of eating , now and then she will venture outside, wander around the outside of the house and come back in.

We hope that Maloo will enjoy travelling, we know she’s a bit old for such a big lifestyle change, but we hope the fact that she is easy going and cruisy will see her right, we are getting her prepared, she has a harness that she doesn’t mind wearing and we have got her a little house that she will travel in, she also doesn’t mind that either.  She like’s Bosun but would never admit it, and we hope she will do just fine. 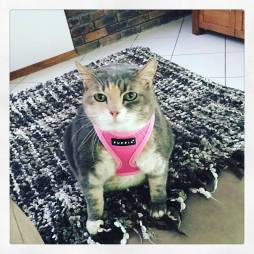 A big part of our little family, she is such a pretty cat, she’s gotten a lot more chatty recently and tells us all sorts of things she considers important, we hope that she will be with us for a long time yet and becomes a content travelling cat. 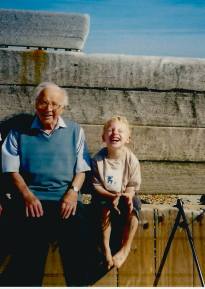 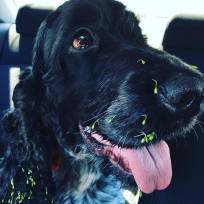 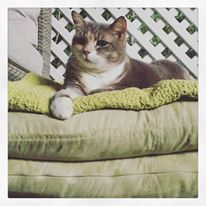 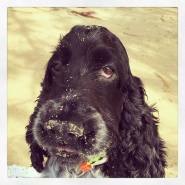 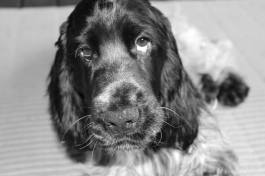 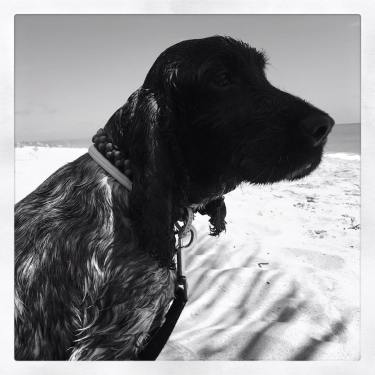 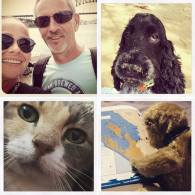 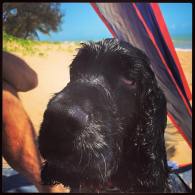 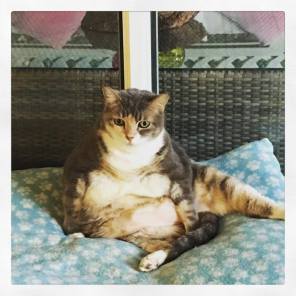 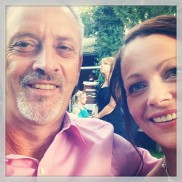 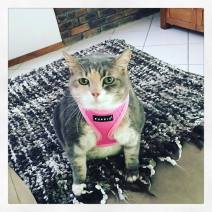 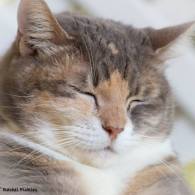 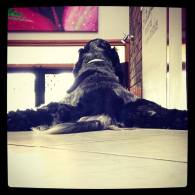 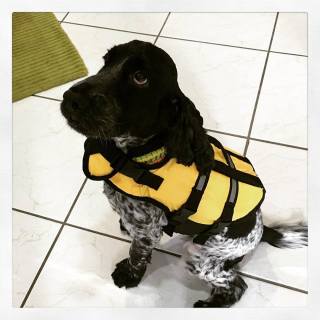 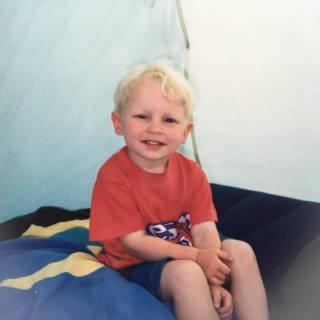 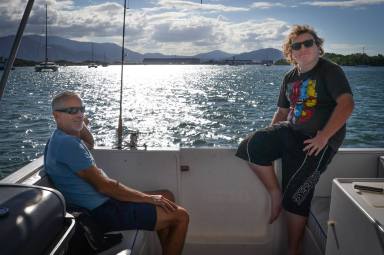 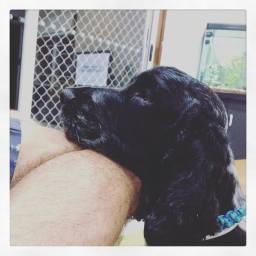